There are 4 main types of wood baseball bat. For years, major league baseball players used bats made out of ash, but in the late 1990s, when superstars like Barry Bonds started experimenting with different kinds of wood, maple started to creep into the market, to the point where it is now more popular than ash, hear is a great example of a wood bat :- Louisville Slugger wood Baseball Bat . Birch bats and European beech, though less popular, are viable options. 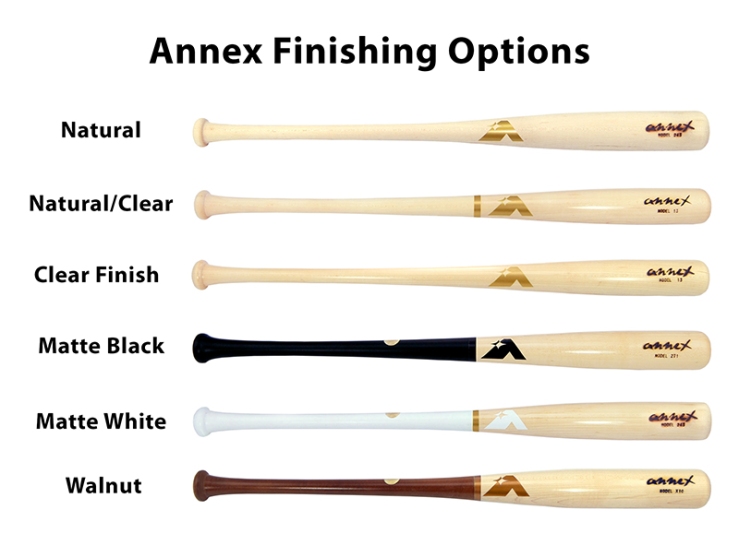 Ash is a hard, durable, flexible wood, and this flexibility is a desirable property, enabling the player to whip the bat at the ball. Along with being the least expensive kind of wood bat, ash also tends to keep its integrity when it breaks, reducing the number of pieces which could fly off and cause injuries to bystanders.

A disadvantage of ash, being a softer wood, is its tendency to flake and splinter after repeated use Thus, even if it retains its general shape, the wood will eventually deteriorate after repeated contact with the baseball. 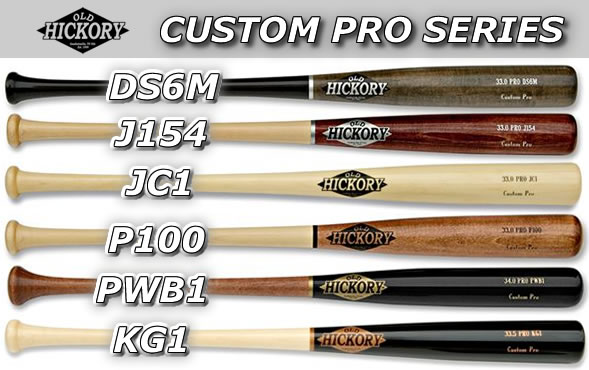 Maple is a harder and more dense wood than ash, and thus it makes for a more durable bat. Unlike ash, being a harder wood, maple does not flake. As long as a maple bat does not break, it will not deteriorate from contact with the baseball, as would happen with an ash bat. Another advantage of maple is that its higher density and hardness, compared to ash, will make the baseball travel farther.

Maple bats have a couple of disadvantages, in that they are more expensive than ash, and that when they break, they tend to shatter, resulting in several pieces flying off the bat.

Birch bats share some of the desirable features of ash and maple bats.Softer than maple bats, birch bats are consequently more flexible, which makes them similar to ash in this regard.

Better still, birch bats will not flake from repeated use, which is a drawback, as we have seen, from using ash bats. The main disadvantage is that a birch bat, when initially used, is not as hard as a maple or an ash bat, and as a result, the ball will not travel as far.

It requires a breaking in period, in which repeated contact with the baseball allows the bat to gradually harden.

A relatively new player on the scene, European beech bats have the flexibility of ash and birch, and the density of maple. From initial reports regarding its performance, it appears to have the durability of a maple bat as well. The disadvantage of European beech is its availability. Being so new, it is not widely available for the time being.

If you are looking for an economical bat with the properties of hardness and flexibility, ash is a good choice. What was good enough for Babe Ruth, ought to be good enough for you!

For durability and hardness, maple is a good choice, if you can afford to spend a little more If you have the patience to break in a birch bat, it may be worth a try, given its flexibility and durability.

As for European beech, the jury is still out as to whether this will become a popular alternative, although initial results are promising.

This is a text widget, which allows you to add text or HTML to your sidebar. You can use them to display text, links, images, HTML, or a combination of these. Edit them in the Widget section of the Customizer.
%d bloggers like this: